Behold! Our new-look website. We’ve done a complete revamp of the site, with the goal of making things easier to read, easier to research, and to get back to having a cutting-edge blog that tackles the questions authors have about the world of publishing. Glad you are joining us!  (And if it’s not quite done, or have all the edges squared up yet… well, we’re working on it.)

Those are my predictions. What do YOU think happens in 2016? 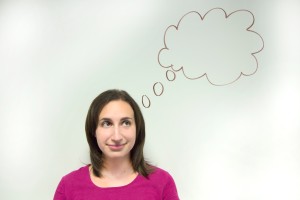