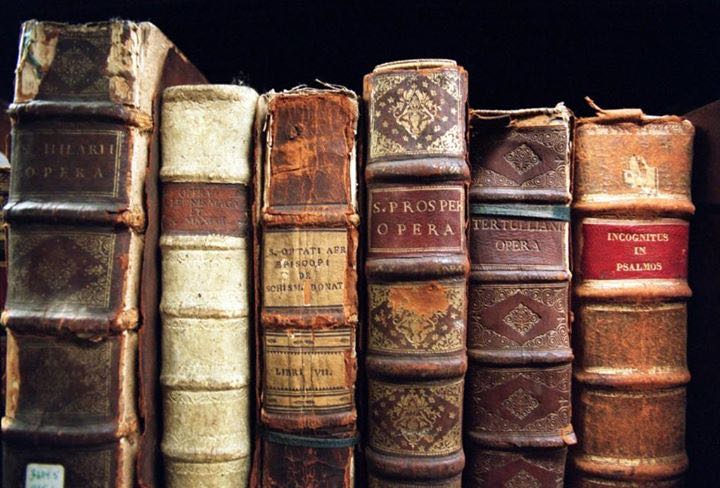 So today I received a proposal that included these words: “This is a sure-fire million seller!”

Uh-huh. Everybody thinks they’re going to sell a million copies. They hear about Fifty Shades of Gray and Hunger Games, and they think, “My book is just as good as those!”

Want a dose of reality? The 2015 sales reports are out. Take a look at how many books actually sold a million copies last year…

Of the hundreds of children’s and YA books that released last year, how many actually sold a million copies? One. That’s right — one. Old School, the tenth book in the Jeff Kenney Diary of a Wimpy Kid series was the only book last year that sold a million copies in print. John Green’s Paper Towns surpassed a million copies if you include print and ebook sales, but in print, there was ONE book. (And by the way, the bestselling print author in this genre last year is a guy who passed away 25 years ago — Dr Seuss sold a half-million copies of Oh the Places You’ll Go, and nearly that many copies of What Pet Should I Get, Green Eggs and Ham, and One Fish Two Fish Red Fish Blue Fish.)

And although there were thousands of nonfiction books released last year, guess how many sold more than a million copies in print? Um, one. The Life-Changing Magic of Tidying Up, by Marie Kondo, and aimed at all those slightly-OCD people like me, was the only title to surpass the million mark. To be fair, Chris Kyle’s American Sniper actually sold more than a million copies in print, but half were in a trade size book and half were in mass market, and those are treated as two different books by the crazy reporting system we have in publishing. It’s also a lock that Bill O’Reilly’s Killing Reagan had to have surpassed the million mark if you include ebook sales — but Amazon doesn’t release that information, so we don’t really know from public sources unless the author releases the information.

But to me, here’s the most shocking news… Everyone in publishing knows that fiction pays the bills. All those novels are released every year, readers buy the genres they love, and committed readers buy multiple titles. Fiction is what keeps everyone in business. Yet with all the novels that released last year, there were only four that sold more than a million copies: Harper Lee’s much-debated Go Set a Watchman (which sold more copies than any other book in 2015), Paula Hawkins’ interesting suspense novel The Girl on the Train, Anthony Doerr’s fantastic All the Light We Cannot See, and E.L. James’ Grey, which proved that H.L. Mencken was right. (If that reference is too obscure, look here.) Again, one book must have sold more than a million copies if you include all formats — Andy Weir’s The Martian sold more than 900,000 copies in print, in two different versions, and it certainly had to have moved enough ebooks to push past the million threshold. Still, when you consider how much fiction we generate every year, that’s a pretty short list.

A handful of other books to note: Kristin Hannah’s The Nightingale, David Baldacci’s Memory Man, and Liane Moriarty’s Big Little Lies probably all surpassed the million mark when you include both print and digital numbers — they were all in the top ten for Amazon in 2015. And The Boys in the Boat, Daniel James Brown’s wonderful nonfiction book about the 1936 US Olympic rowing team, is the one other title that might have been right at the million mark. But that would be it. Six books that sold a million in print (seven if you include the two different versions of American Sniper), and a total of fourteen titles that all hit the mark if you combine print and digital numbers.

Um… want to tell me again how your book is going to sell a million copies?