Someone wrote to ask, “What is the author’s responsibility to the facts when writing a historical novel?” She noted she was writing about historical events, but wanted to know if she could change them. In a related note, someone else asked, “What is the ethical line between historical fiction and history?” 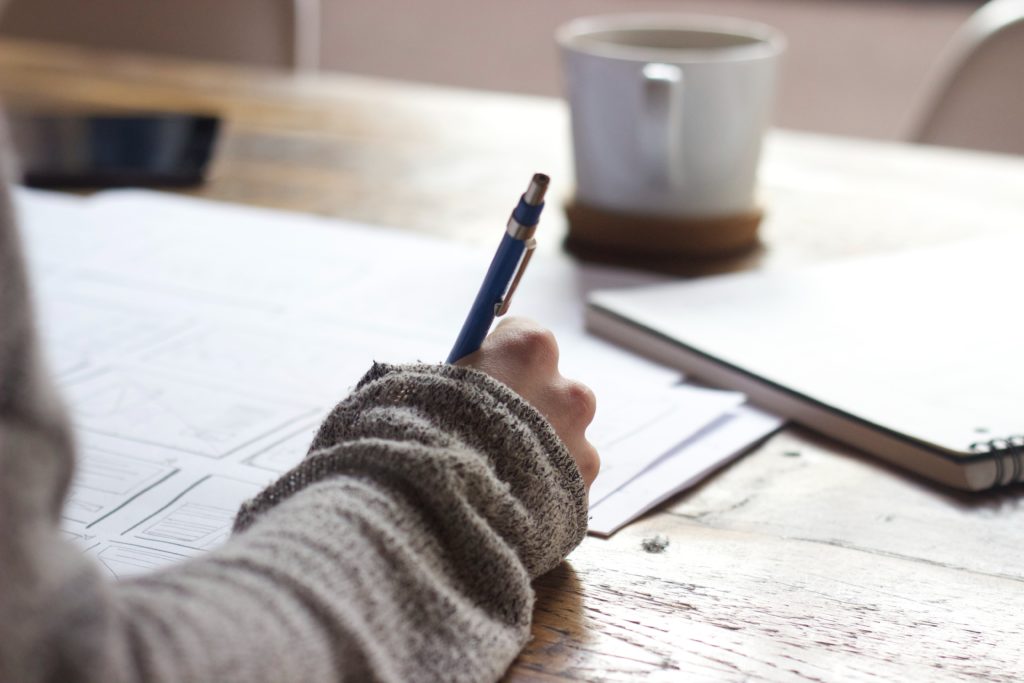 As I’ve said on previous occasions, I don’t think there is a line connecting fiction and history. Really. A novelist who is creating a story and weaving in actual people and events probably owes some debt to the reader to try and get the basic historical facts correct, I suppose (though even that is a questionable supposition, and many authors have altered facts and dates in order to tell a better story), but a novel isn’t a textbook. It doesn’t have a restriction that “you must have all your facts correct” or “you must accept the commonly held notions about a character’s motivations.” The author is inventing a story to entertain, or to explore themes and motivations, not to teach history.

So, while I wouldn’t create a story in which the Japanese attack Pearl Harbor on July 11, I see nothing wrong with an author creating a story depicting an interesting twist — that Roosevelt knew about the attack ahead of time, or that the attack was a rogue group of Japanese military, or that it was all a mistake done by aliens who were looking for Hawaiian shirts and a great recipe for mai tai’s.

It’s a novel. You can choose to tie events closely to historical facts, or you can choose to recreate history as you see fit in order to entertain readers. Have a look at the Quentin Tarantino movie Inglourious Basterds — in which the patrol sent to kill Nazis take out Adolph Hitler and the entire leadership of the Nazi party in a fire they set in a movie theater. (Um, for those who didn’t pay attention in history class, it didn’t happen exactly that way.) And… so what? It’s a story, for entertainment purposes rather than for education. Tarantino could have had Hitler taken up into a UFO with Elvis and the Loch Ness Monster, for all I care.

I once had an author write a novel is which Sir Thomas More (the Man for All Seasons) was not the heroic man of integrity he’s been made out to be, but instead was depicted as a violent, ultra-Catholic despot who liked to bed teenage girls and seemed to get a kick out of hurting people. (Um… just so you know, there’s historical evidence for all of that. It may not jibe with the most common depiction of him, but it’s certainly there if you care to research it.) Some people, including the editor assigned to the manuscript, were pretty upset with that particular depiction of More. The editor claimed it was defaming a saint, and she couldn’t be part of that. Um… fortunately, the publisher stepped in and reminded her that this is a novel, and if the author wanted to she could turn Sir Thomas More into a bloodsucking vampire from the planet Koldar. You see, fiction writers want to get the basic facts correct, but part of the fun of fiction is that you’re creating a new story world.

“A novel allows us to consider alternative interpretations”

So with fiction, it’s the story that counts, not the accuracy of the events. Again, it’s nice to get some of the basic time and date stuff correct, but if we all knew the deeds and motivations of historical events there would be no need to explore them further. A novel allows us to consider alternative interpretations — that Richard III was actually a good guy, or that Robin Hood was a self-absorbed twit, or that Robert E. Lee was not the military genius he’s been made out to be. All of those ideas have been played out in bestselling novels, and they all helped push forward some interesting dialogue while entertaining readers. Sometimes the ideas pitched in the novel are daft (Oliver Stone’s movie JFK was filled with tripe and innuendo), other times the ideas can be reasonable (take a look at Josephine Tey’s fabulous The Daughter of Time). But what your readers care about most is that the story is interesting, emotional, and readable. Not that it’s correct in every detail.

Do you agree? We’d love to hear your thoughts on this topic.

Photo by Green Chameleon on Unsplash