When I decided to start a writing group, I didn’t just slap something up on social media or tack a flyer on the bulletin board of a book store or coffee shop to solicit writers. I privately recruited people whose writing I had already read and respected – people I liked. After I secured my top picks, I put the idea out on Facebook WITH some conditions. I listed the genres that need not apply, apologized in advance for not welcoming them with open arms, and wished them well. For fear of offending anyone, I won’t list those genres here. Let’s just say that I am prone to flashbacks from having to endure the readings of exhaustingly plodding poems about leaves or some convoluted mash-up of intergalactic contention between angels and space aliens that left me twitchy by the end. I have no poker face. I just don’t relish having to slap on an encouraging smile as I ride out lengthy descriptions of serial-killer-high-school-science-teachers slashing body parts in some haunted shack off the I-70 in Eastern Utah. There’s a reason I don’t read that stuff. If I’m being honest, the only book I’ve ever read by horror master Stephen King is his book on writing which is called… and this is brilliant… On Writing. It’s a page-turner! And it didn’t make me pee down the side of my leg. In any case, regardless of your genre of choice, get into a group that is able to support you the best. 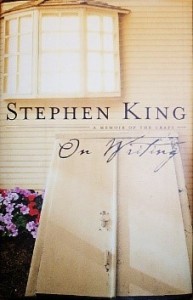 Once you get a group together, here are some brass tacks to make sure it moves and grooves like it should:

I’m sure there are many of you out there who could add to this list. Maybe you agree with us or maybe you disagree with something. What say you? (We all have good self-esteem and promise not to get our panties in a wad!) Start a thread and put your wisdom on this post for us and for everybody else – we’ll get on and write you back! 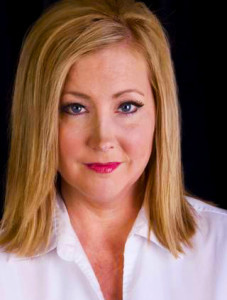 Daisy Rain Martin is editor in chief for RAIN Magazine. She is also the author of Juxtaposed: Finding Sanctuary on the Outside and If It’s Happened to You, which can both be found on her website. Look for Hopegivers: Hope is Here in 2015.